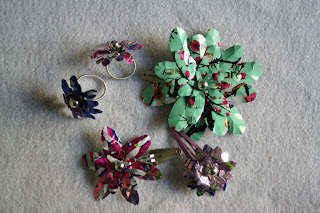 I saw a picture in a magazine where someone had used soda cans to make necklace, so I decided to figure out how to put my own spin on it. So far I have made flower hair clips and rings. I am so proud of these silly things I feel like a dork. They look so cute in peoples hair and they are not as heavy as you would think. the rings are alot of fun too.
funny story: the can that the big flower is made of came from a crazy old lady that was walking in the middle of the street. I was on my way home from grocery shopping and was going around her but stopped when she waved her cane. I rolled down the passenger side window and she asked if I would give her a ride to her doctors office for five bucks. Apparently her appointment was moved and she couldn't get a hold of her ride so she decided to walk but about killed herself walking up the hill. I didn't have anything too perishable so i said yes. After talking to her for a little bit I found out that she was only in her fifties and can no longer do the outside activities she used to due to a hip replacement. When I dropped her off I asked for her can instead of the five bucks. I thought it made adorable hair flowers. I'm alot braver at asking people for their empty drink cans now because of it.
Anyway please let me know what you think of what I did. I do enjoy getting other peoples opinions(positive and negative).
Posted by Rachel at 11:15 AM 4 comments:

I got this recipe from a friend at church. She adds sesame seeds instead of tahini (sesame seed paste), which can be expensive. I changed the spice amounts a little and you can do the same to get the flavor you want.
Hummus: 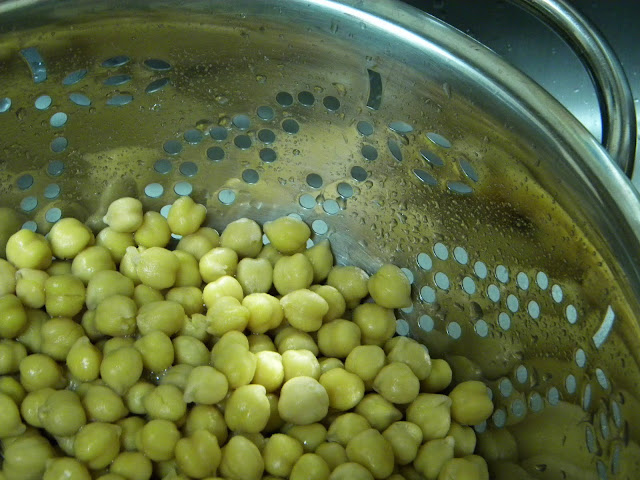 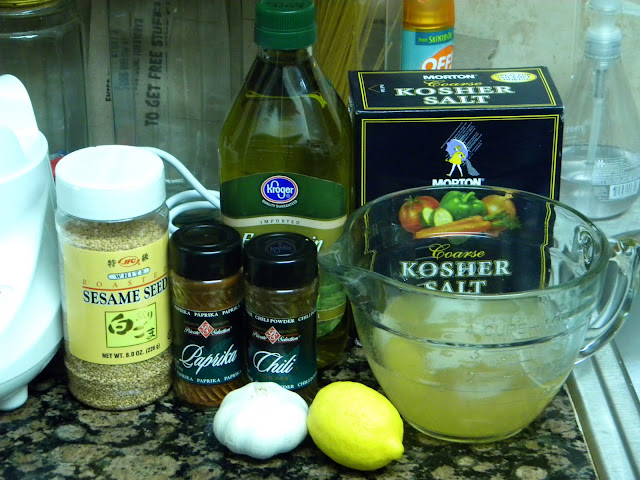 Put all of the ingredients, except for the reserved liquid, into a food processor or blender (be warned: I killed my blender after making this a few times). Process/blend until smooth. Taste and adjust seasonings, if needed. 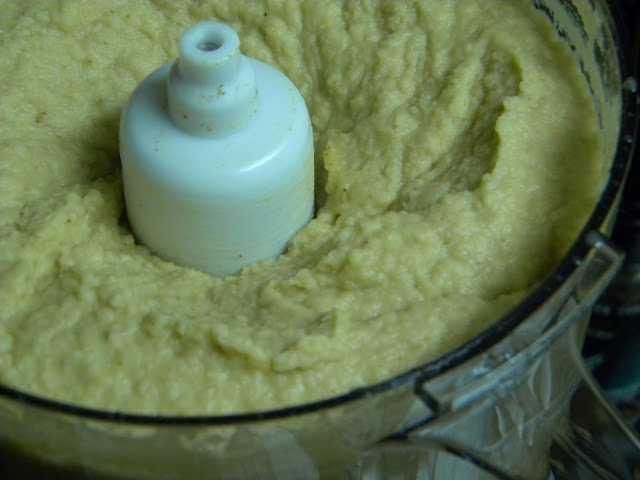 Serve with pita chips (my three year old likes it with apple slices) or make a delicious wrap:
Hummus Wraps:
Prepared hummus
Flour tortillas
Bell pepper slices (we like yellow or red)
Feta cheese (this is very salty cheese so go easy on the salt in the hummus if you don't want it super salty)
Lettuce
Warm a tortilla, spread with hummus, add bell pepper, feta and lettuce; roll up like a burrito. 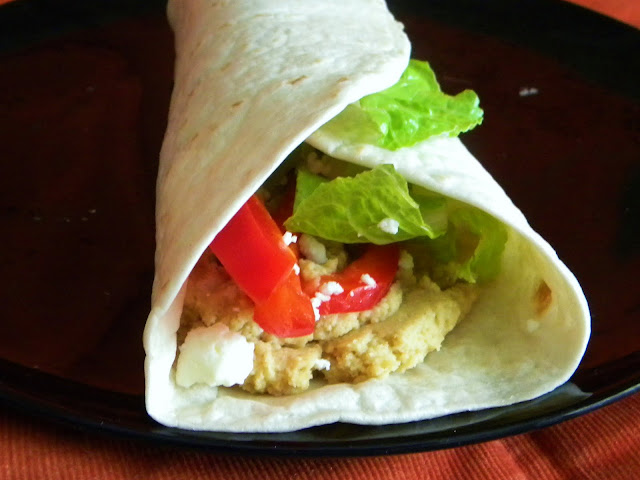 My baby is two as of yesterday. Crazy. We had a big party for her inside our church building (originally to beat the Houston heat and humidity, but we also avoided having a rain-soaked party.). For food we had chocolate cupcakes, using the same Martha Stewart recipe I always use. It made 36 cupcakes and around 13 mini-cupcakes. For the frosting, I beat 2 cups (4 sticks!) of softened butter with about 2 teaspoons of vanilla paste (you could use extract too). Then I added enough powdered sugar to make a really stiff icing. Finally, a few tablespoons of milk to get it to piping consistancy. I split it into thirds and colored each with Wilton icing colors (leaf green, pink, and violet). I made the frosting the night before the party, so in the morning I pulled it out of the fridge and let it sit at room temp for a bit, before beating in a little more milk. Then I piped it on: 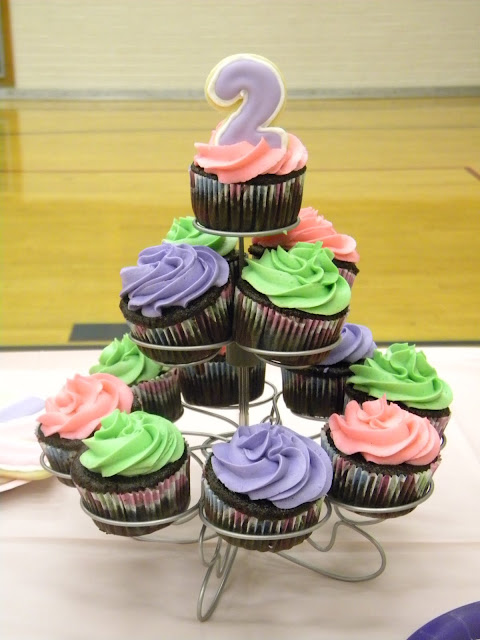 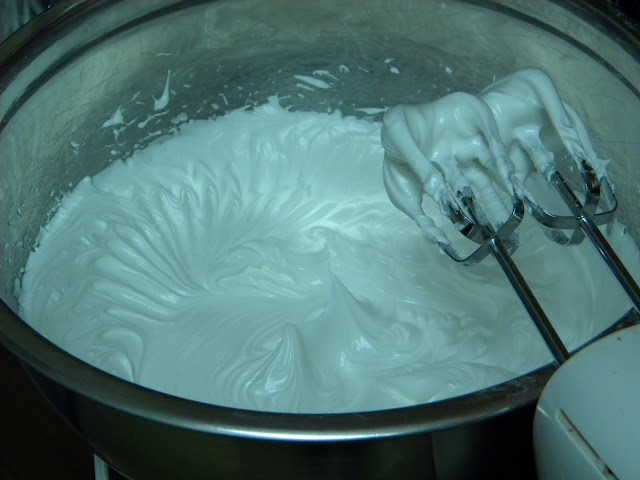 It was surprisingly easy to do, though it will take some practice to make them look as good as the ones in the tutorial. I need a steadier hand but they turned out just fine (and really tasty): 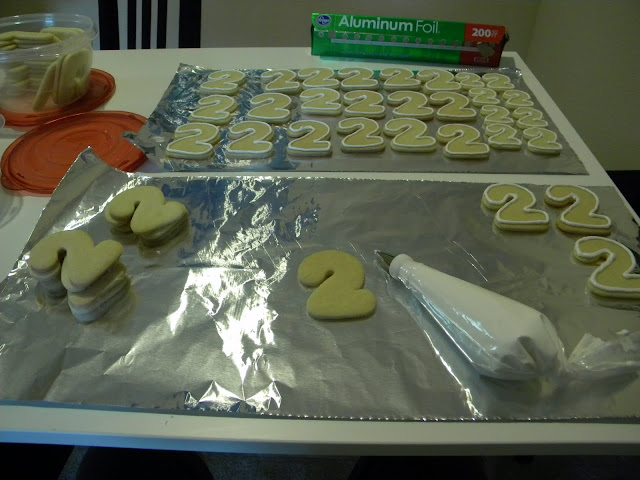 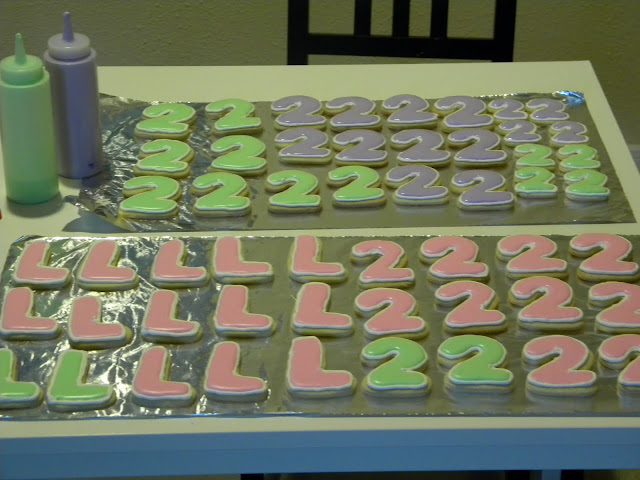 And finally, as if that weren't enough for a two year old, I made suckers. Same reciped from this post, just some different flavors (grape, watermelon and cinnamon): 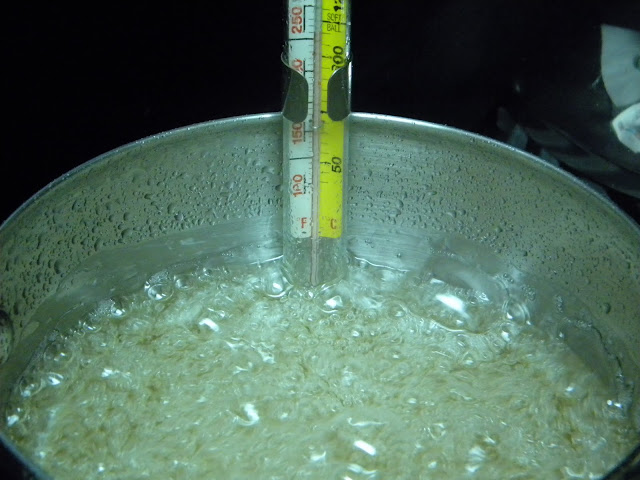 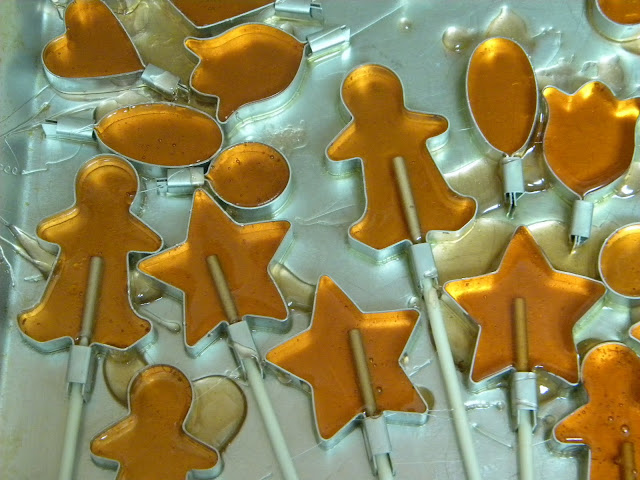 I had some issues with the colors. Above are the cinnamon flavored ones. They're supposed to be pink......yeah. Orange happened because I added the flavor before the color. As I started dropping the coloring in, the steam caused by the flavoring hit me square in the face. Think about it: hot, cinnamon-infused steam....my eyes immediately teared up, my throat started burning, it hurt to breathe......it was awful. So I cranked the kitchen fan on and opened the nearest window. I stirred as fast as I could and slopped it into the molds, before retreating to my bedroom (the furthest away). Luckily the girls, who were already down for their naps, remained unscathed. And that's why we have green, purple and.....orange: 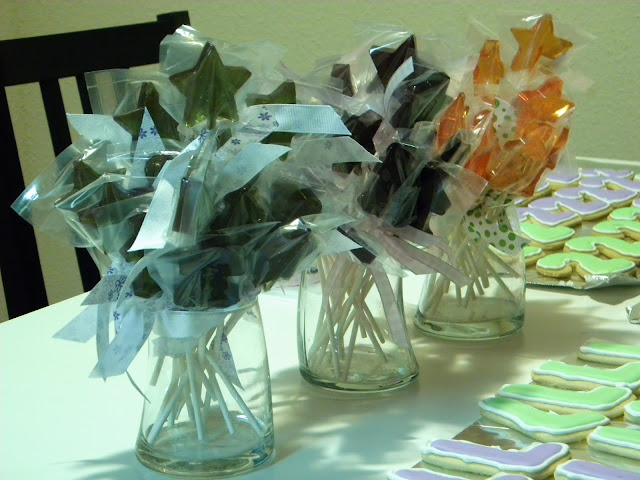 We invited a lot of kids (24 + older/younger siblings), so I knew we'd need some good, entertaining games. Going with the theme of "L", we had the kids "Pin [tape] the Spot on the Leopard": 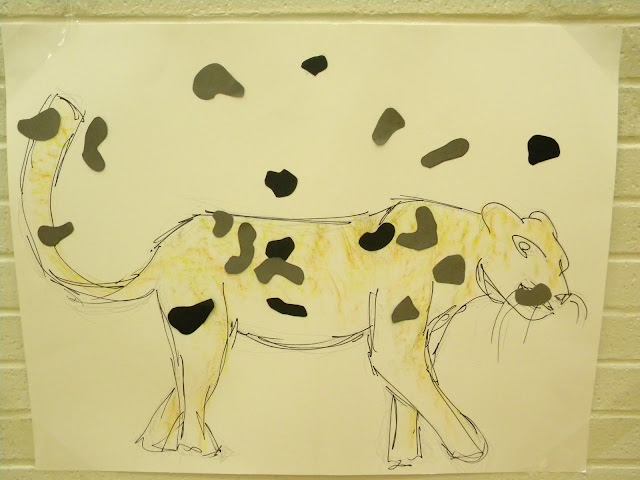 My husband drew this. Pretty awesome, right? After that, it was time to "Leap Across the Lily-pads": 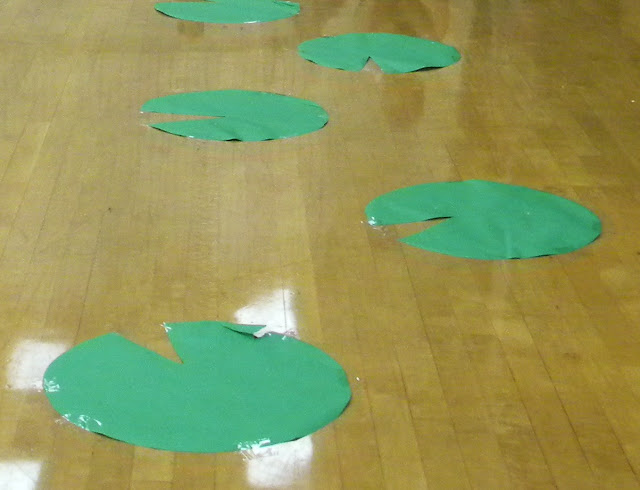 I traced the lid to our cylindrical ottoman on a roll of green art paper and then cut out a pizza slice.
And lastly, we made Lion masks: 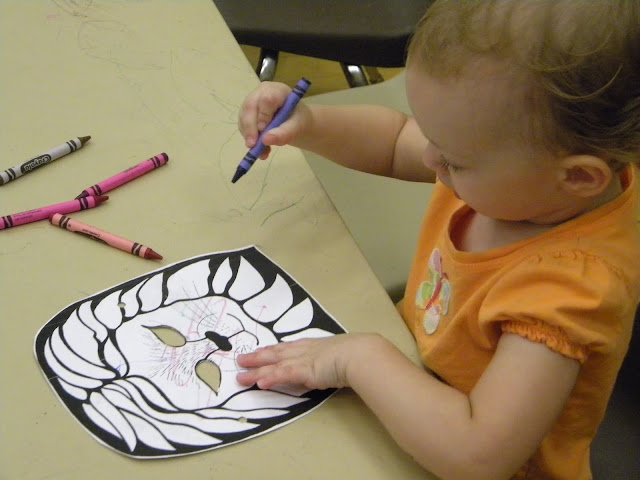 My poor husband spent nearly two hours cutting out these masks. He deserves a medal (and a hand massage). We tied some elastic through punched holes and: 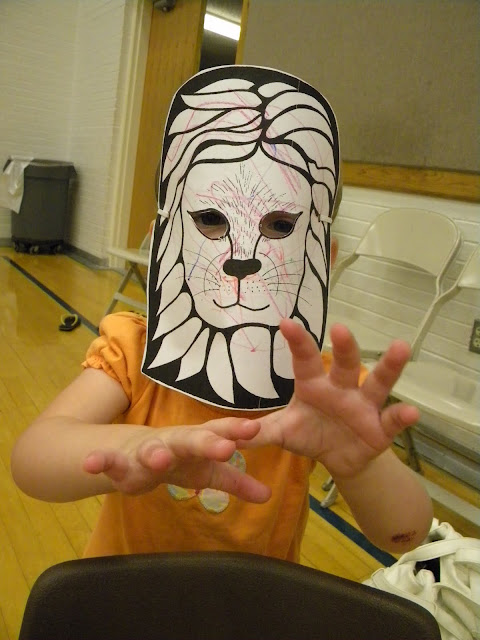